Resources That I Used For GATE

What are the right resources to study from?

I get this question from everyone and honestly, there are no right set of resources for everyone. For example, almost everyone who clears GATE suggests Cormen for algorithms but good lord, that book is huge. I could never get myself to study from that book, so I chose another one. My point being -

Find out what resources/books/lecture notes work for you. What worked for me, will not necessarily work for you. Often, I would have to study a concept from multiple resources. There is no single book for ANY subject that will help you clear GATE.

That being said, here are the resources that I used: [please Google the books on your own, I can’t link them all here.]

There it is - I have mentioned all the resources that I used. If it seems overwhelming and you want a neat 10 line list of resources, I am sorry about that. I tried to be as honest as possible about whatever I used, so that people don’t assume that studying from a single book or solving only coaching material (I never touched these, despite having them) will help you clear GATE.

What test series did I use?

I had given very few tests in my attempt in 2019 and I knew that was a weakness of mine. So in order to fix that, I bought multiple test series this time around. I had - Testbook, Gatebook, Applied Course and Made Easy.

If I had to rank them in order of preference, it would be: AppliedCourse = GATEBOOK > Made Easy > Testbook.

You can also find the list of all the tests that I had taken, along with the marks I scored in them here.

I share this not because I want to brag (there’s nothing bragworthy in there anyway) but because when I used to score low in tests, I used to be devastated and then feelings of doubt, anxiety would creep in - that whether I’d be able to clear this year, whether I was not good enough for GATE etc etc. I used to feel these are the same marks I would score in my final exam too and used to look for sources of hope - stories of people who had scored shit in mock tests and did well in the final exam.

During those times, I also used to call my lovely friend Kartavya (who scored AIR 45 in GATE 2019 and joined IIT Bombay) and used to talk to him about how his test scores were when he was preparing and seek motivation from him. He used to tell me how his scores would suck at times too, and that’d give me hope that I can do it too.

Point being, these test scores can serve as a reference to people who might want to know what people who did well in GATE used to score in their mock tests. 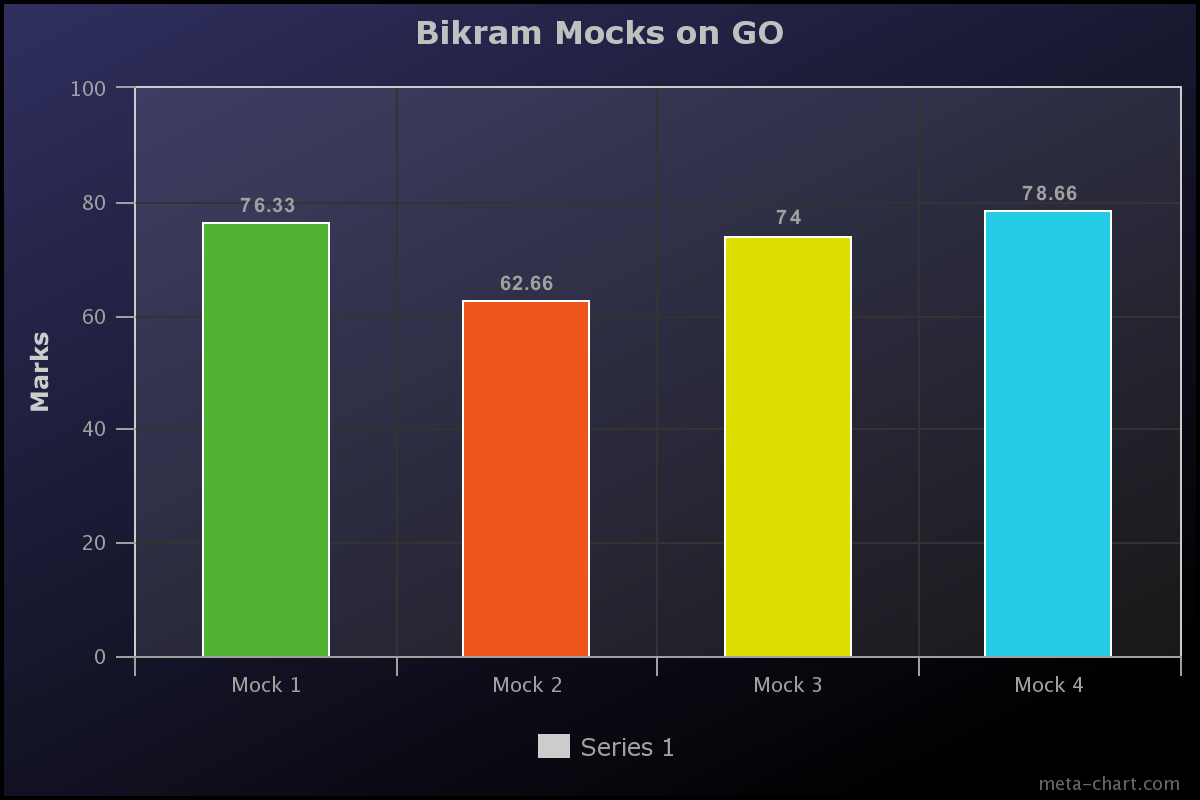 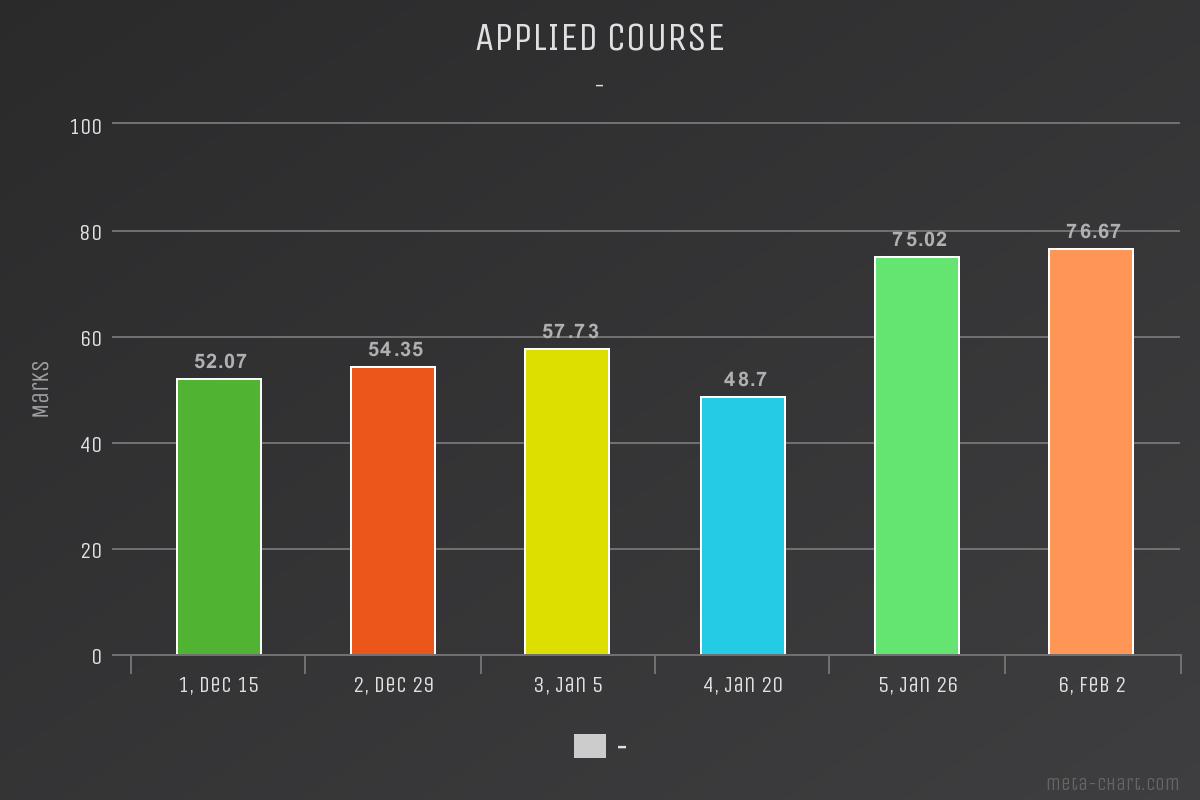 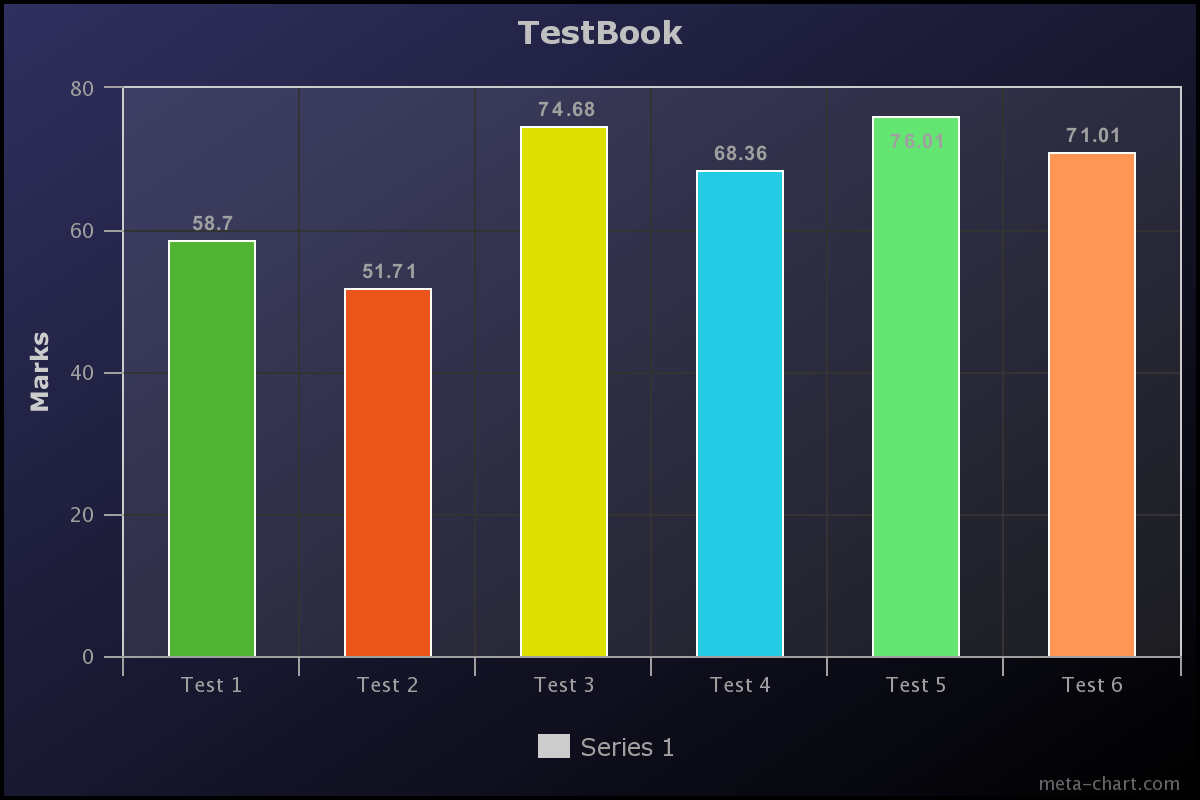 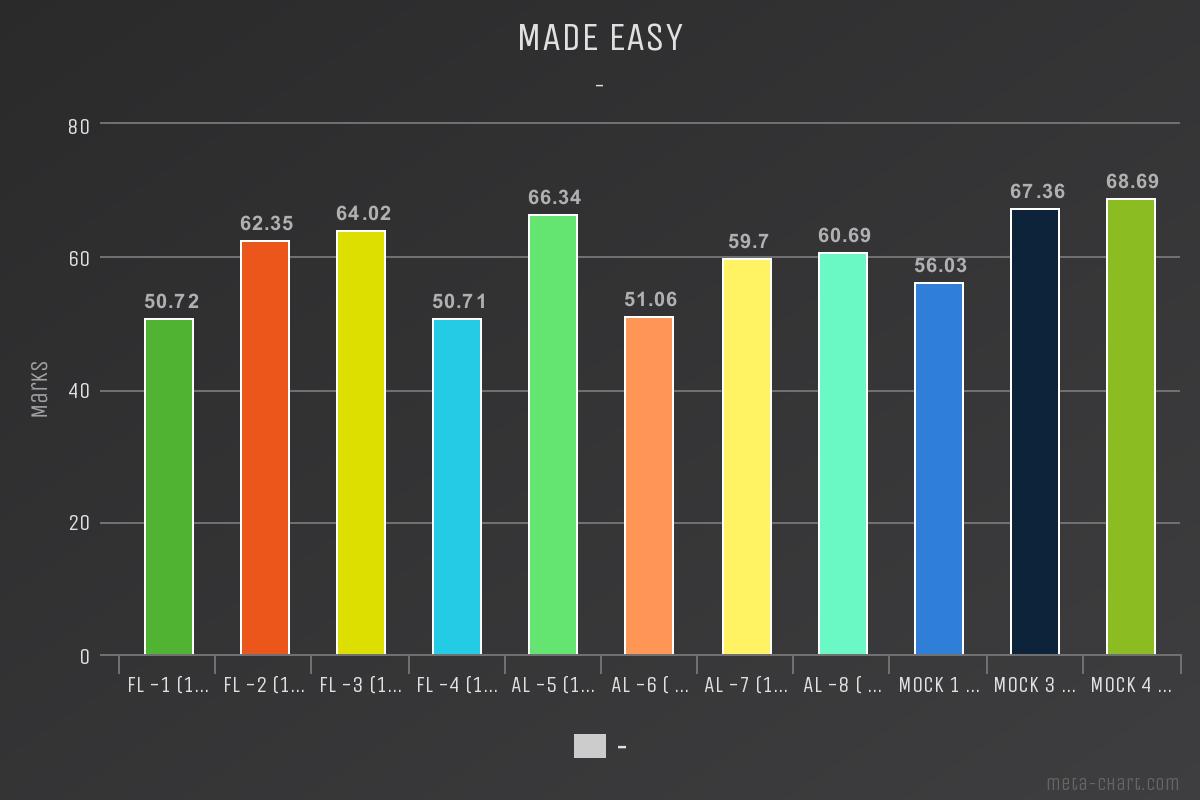 Other than test series, where did I solve problems from?

As mentioned already, I used to solve problems from assignments, textbooks and exams etc.

Trust GateOverflow - especially with previous year questions. Almost all other sources have errors in them.

On top of this, one excellent way to improve your concepts is to use GateOverflow website efficiently. As of now, GateOverflow has over 50,000 questions asked by users, across all subjects. Each subject has at least 2000 questions. It also has a feature where you can search questions by Tags and I made use of that extensively.

For example, I sucked at SQL and still do. For the love of my life, I could never do well in SQL problems. So what I did was, I went to GateOverflow and searched questions which had the SQL tag. There were around total 600 questions, only from SQL and I sat down and solved over 200 problems in one day. This helped me get better at SQL. You could replace SQL with any other tag - cache memory, normalisation, regular languages etc and there will be enough questions on GateOverflow. They are an excellent resource and one should definitely consider solving questions from there.

I was also part of a bunch of Facebook and Telegram groups for problems where people used to post doubts, but their effect was negligible, if I am being honest.